Originally launched during the 2008-09 season, the FA’s Respect programme aims to educate parents and coaches on their roles in creating a fun, safe and inclusive environment for players to ensure sustained participation in football from players and volunteers alike.

This campaign has been successfully embedded into the culture of many clubs throughout England over the past decade.

Respect is vital to the continuing development of our players and coaches.

Emphasising the role of parents and coaches have in creating and supporting positive behaviour and environments.

Whatever the result, football can always be a positive experience and it is our responsibility as a club, as coaches, as parents and as players to make that true now and always.

The FA has published a ‘We Only Do Positive Handbook’ to give more guidance. 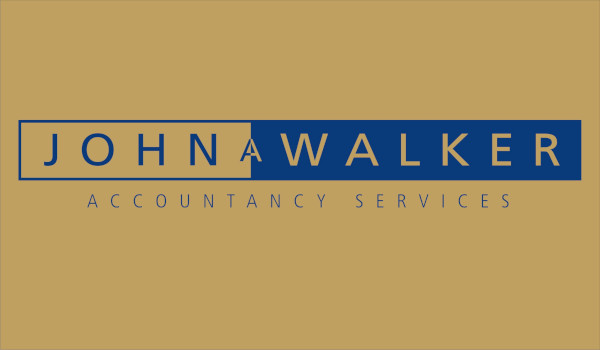 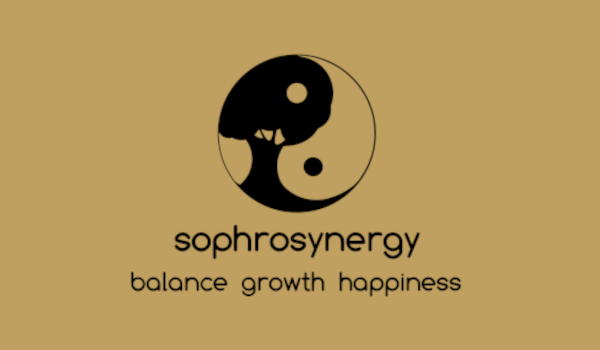 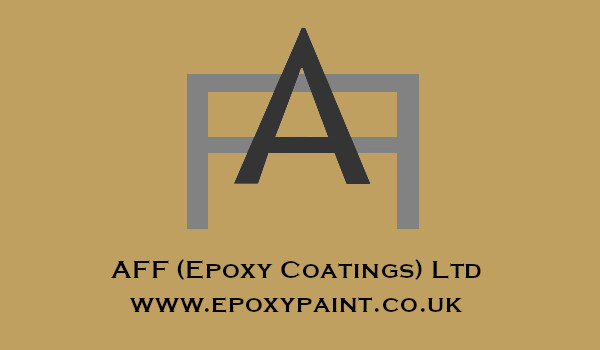 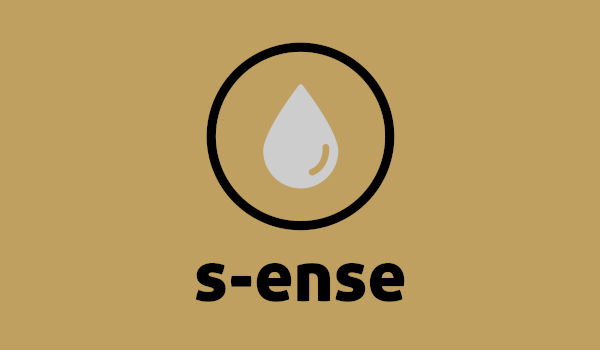 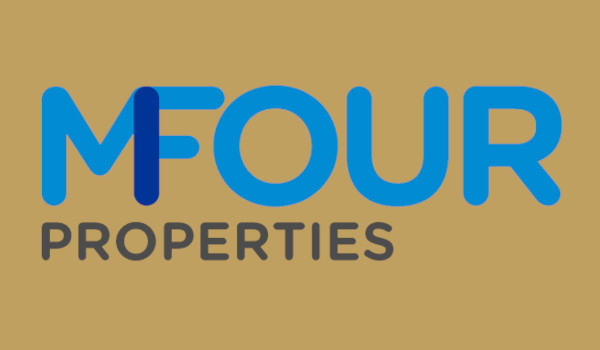 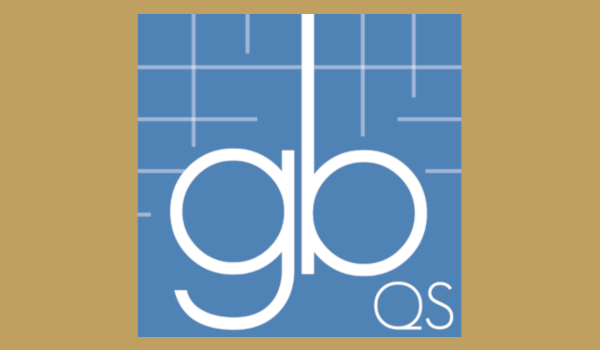 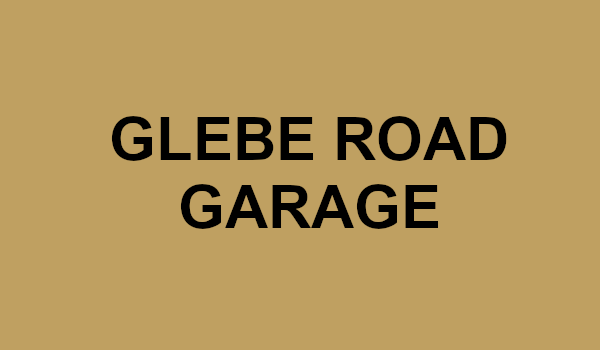 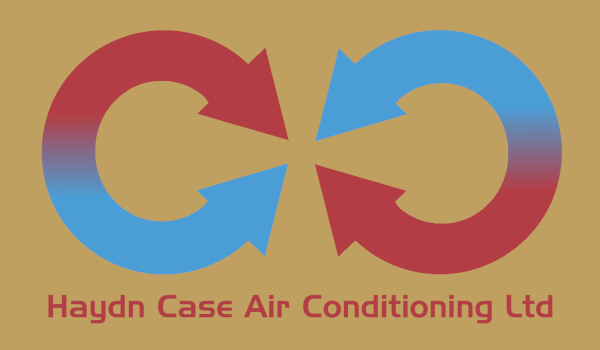 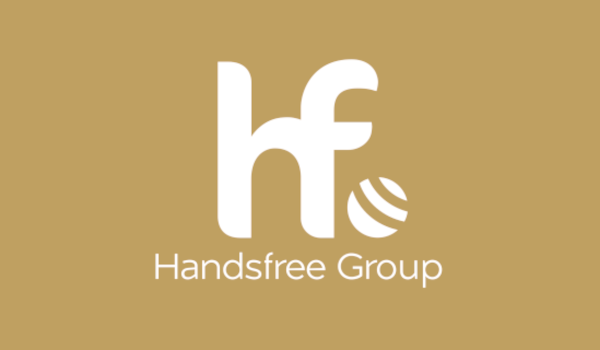 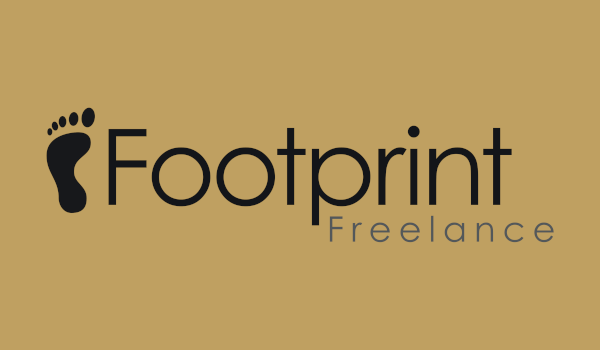 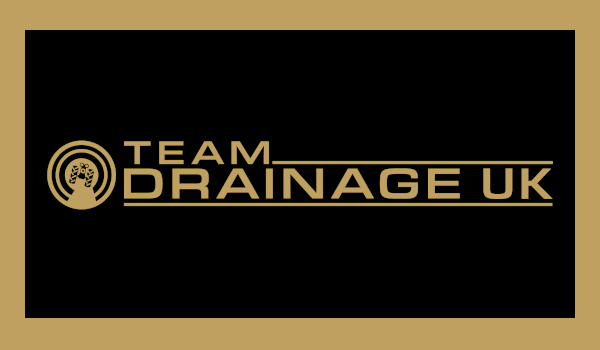 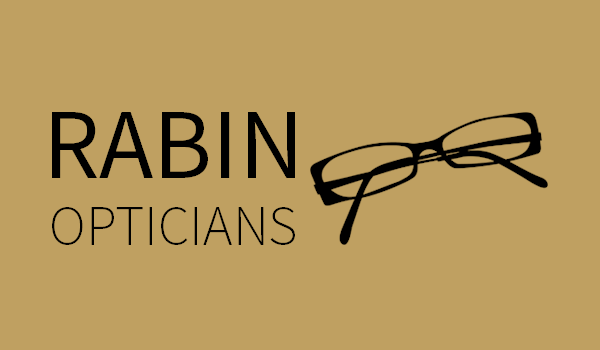 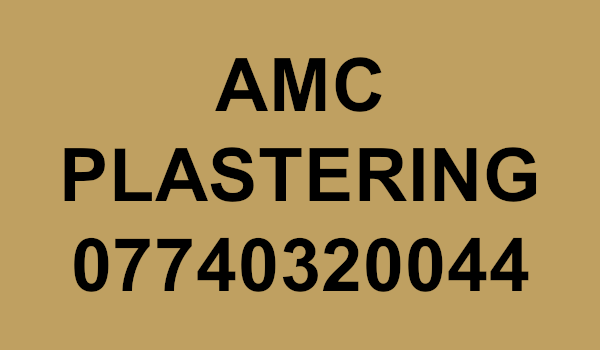 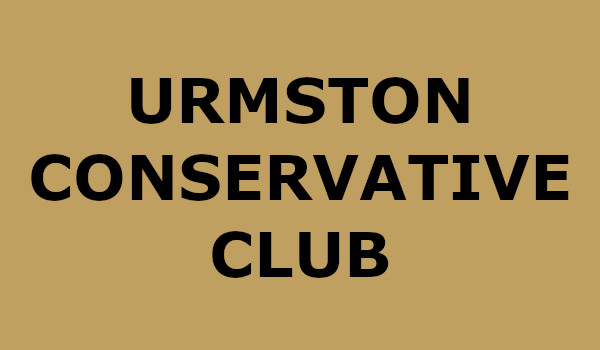 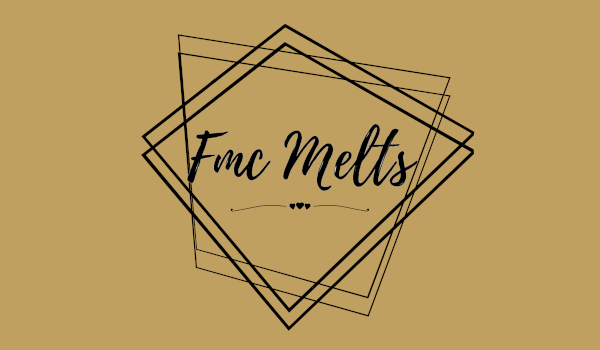 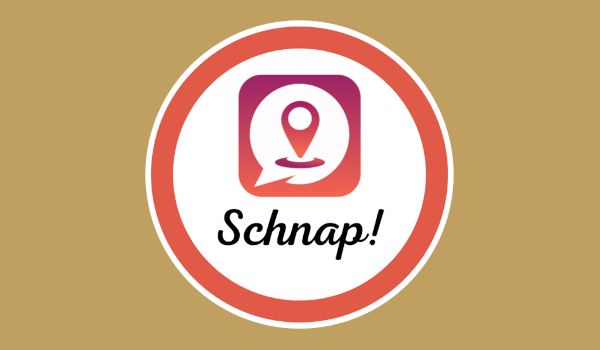 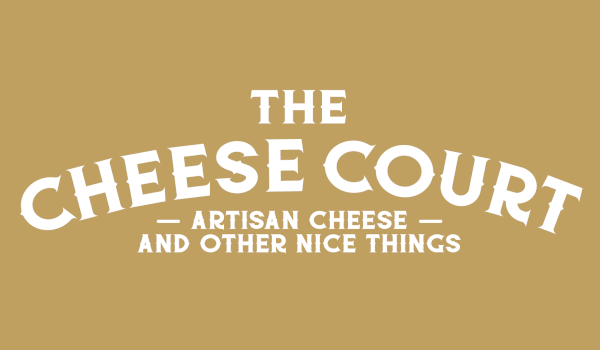 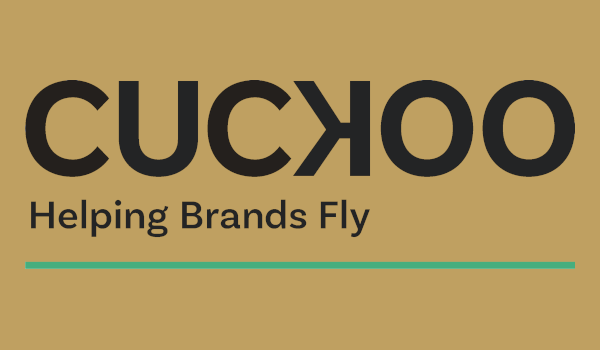 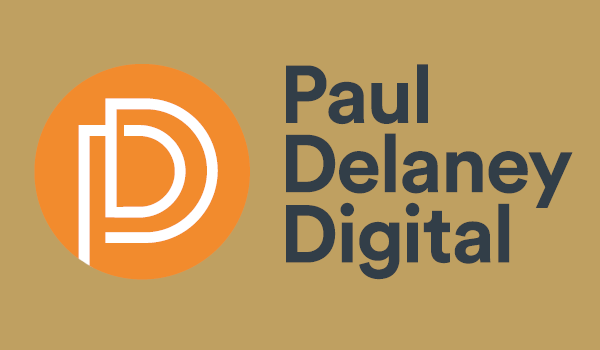 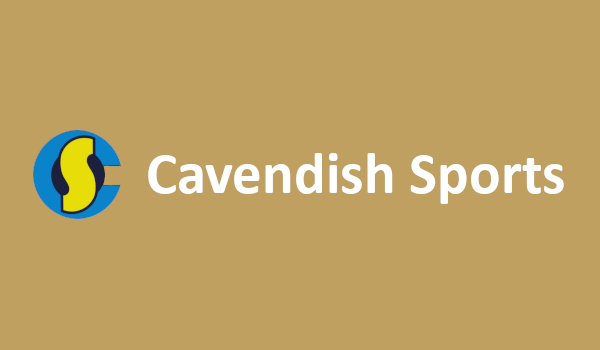 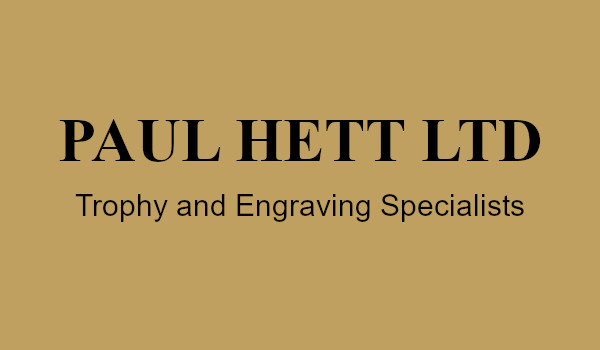 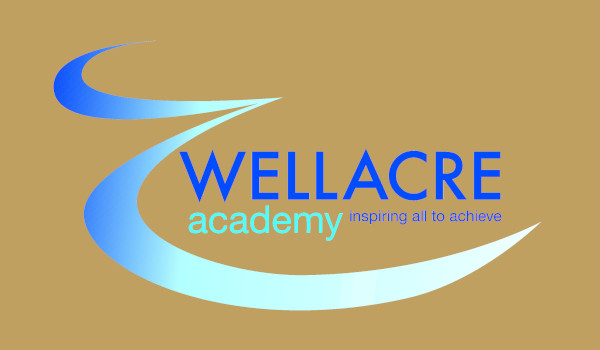 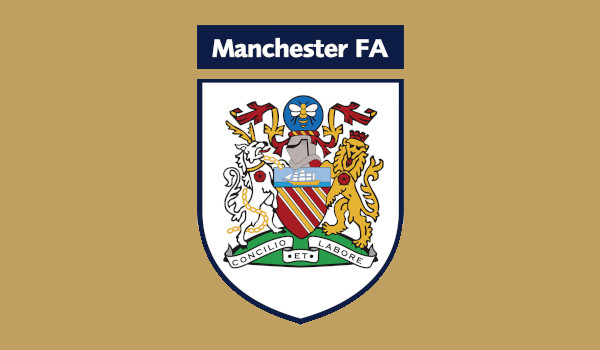 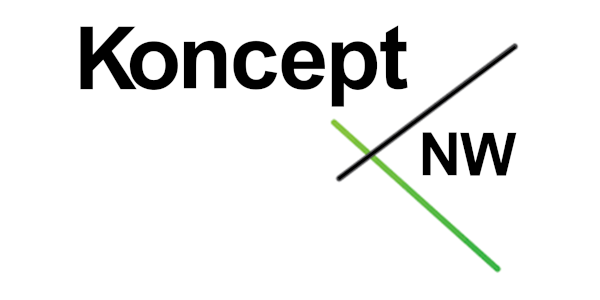 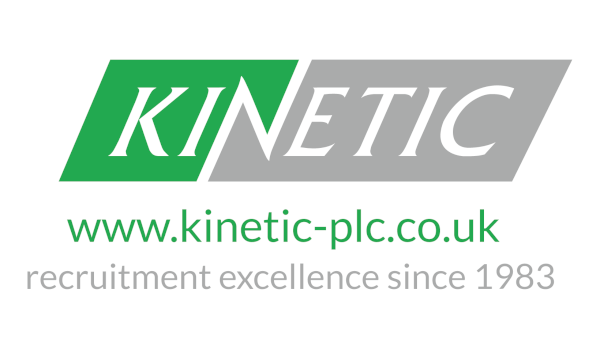 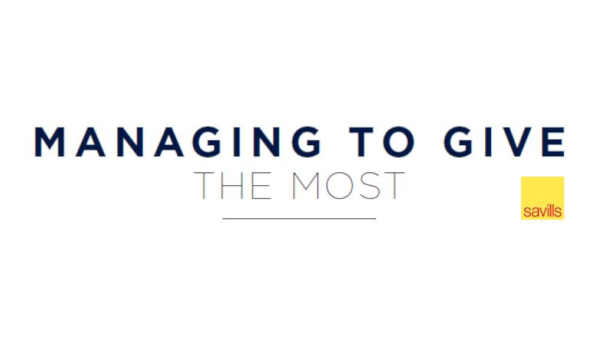 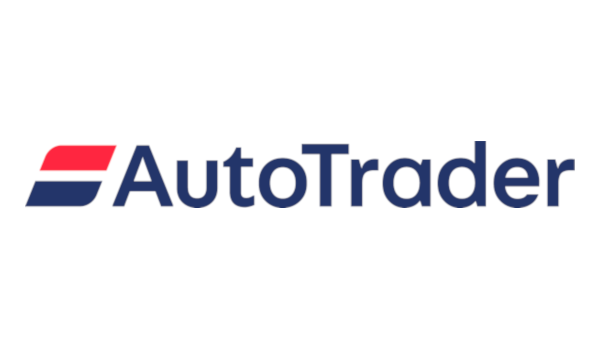 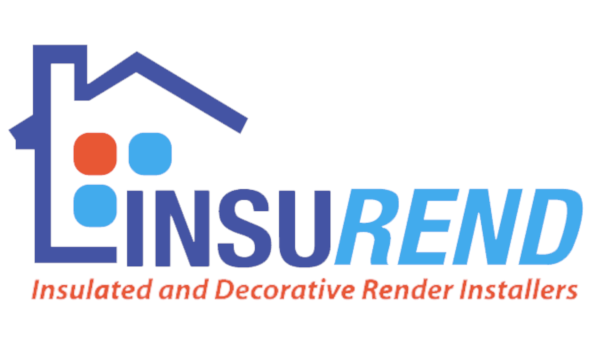 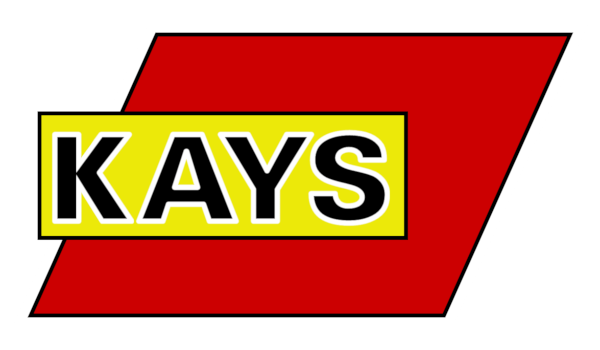